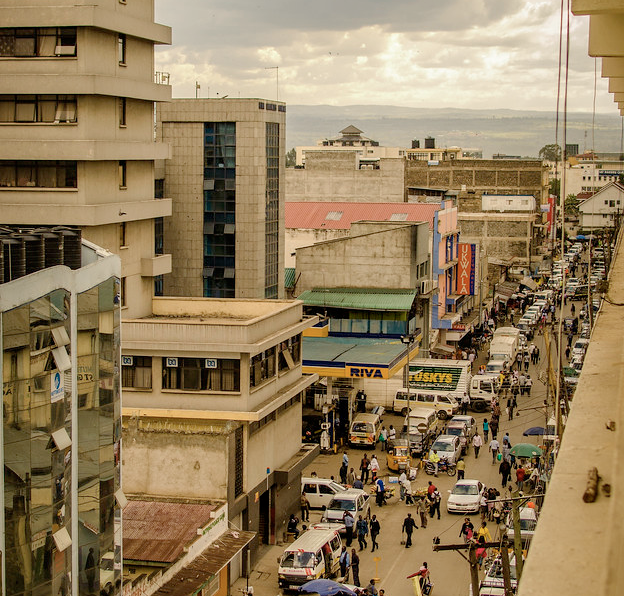 Posted on May 24, 2019 by blindfieldcollective Posted in Uncategorized

Binyavanga Wainaina was a Kenyan author of short stories and essays, an  LGBT activist, and a champion of African literary endeavour. He was perhaps best known for “How to Write About Africa”, a satirical essay published in Granta, his memoir One Day I Will Write About This Place, and its later published “lost chapter” “I am a homosexual, Mum”. Wainaina’s writing wrestled, with humor and without guile, with what it meant to be a Kenyan–an African–and, later, a gay one, in a continent shadowed by colonial myth, habit and law. Wainaina’s role in establishing the influential African literary journal Kwani? may prove his most lasting legacy. Born in Nakuru in 1971, Wainaina died on the 21st of May, 2019, in Nairobi. In this poem, Alirio Karina offers a meditation upon queerness, Africanity, and Wainaina’s call to words and struggle.

time is not an arrow and
i was never gay before
binyavanga nor african
before i told my mum —
well, my dad — i was a
homosexual. a queerness
shrouded in prose, in
honest lies, hidden from
the or else. something
like love — or perhaps
shame — laid bare for a
hated thing. disposable
made easy with kin, with
distant intimacy, shared
in a language owed to us
but not quite ours. time
is circular and binyavanga
taught me to write, that
pulse exceeds rhythm or
meter, that angry is an
imperative, and that —
despite them — we must
write anyway, live our
small illegals, struggle
always with and for the
continent that does not
want us, in those beads
that africa queer, as if
time itself is against us.

–Alirio Karina is a poet and scholar based in Santa Cruz. While their work varies in attention, it is broadly concerned with living through and within an antagonistic world, grappling with its violence and the terms in which that violence may be spoken. Some of these poems focus on what happens when we are forced to – or choose to – dwell in that suffering. Others invite us to fight.